In addition, his short stories have been published in various journals, such as Words of Wisdom; Tucumcari Literary Journal; Obsidian II: Black Literature in Review; and Full Moon: Reflections from Writers and Artists. His three novels include The River Woman; Communion; and The Third Woman.

Mel’s poetry has been included in a number of publications, including Focus Magazine; The Great American Poetry Show; and the African American Review. In 2018, he joined the Pasadena Rose Poets, a group organized in response to the city’s celebration of the creative arts. For two years, the poetry group shared their work with audiences at Town Hall meetings, Community Centers, Libraries, and Bookstores. By the Fall of 2019, the Pasadena Rose Poets: Poetry Collection was published, and it contained nine of Mel’s poems. Two of his poems were included in the annual publication, The Altadena Literary Review 2020. Additionally in 2020, he was invited to write a poem, “Outbreak,” and the “Afterword” for a timely anthology, entitled When the Virus Came Calling: Covid-19 Strikes America. 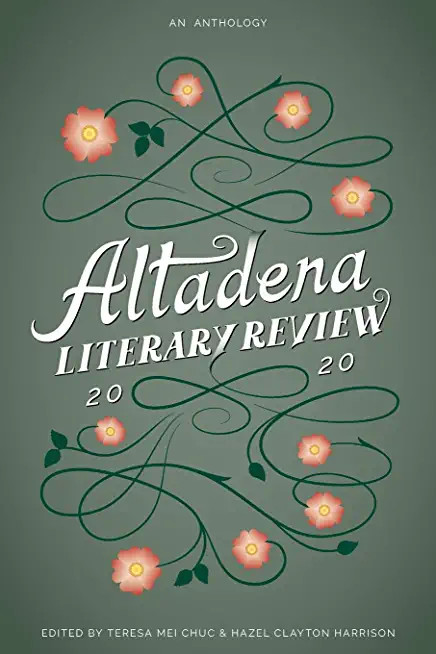 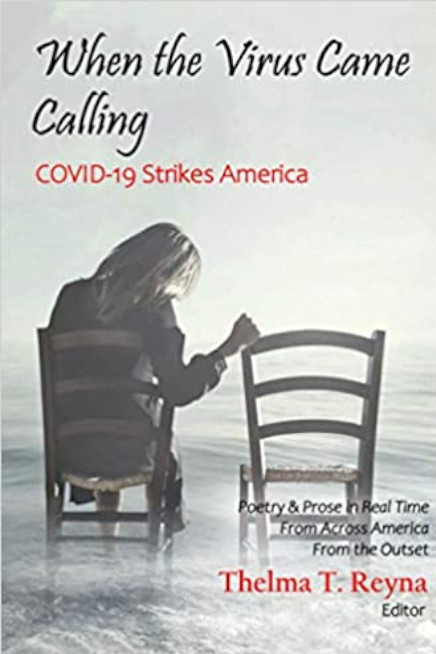 When arriving to Los Angeles in the 1980s, Mel followed the familiar path of writing feature scripts; writing television spec scripts; searching for agents; networking; attending screenings; and writing more scripts. He worked part-time as a Film Analyst for New World Pictures; a script writer for DIC Comics; and writer/researcher for Creative Imagery Productions. In 1988, he was a quarter-finalist in the Nicholls Fellowship Screenwriting Competition.

In 2017, Mel’s one-act play, The Corner, was selected for the Paul Robeson Theater Festival at the Los Angeles Theatre Center. In that same year, Mel staged his two-act drama, Shout, which he wrote, produced, and directed. The play was performed at the Fremont Theatre in South Pasadena, CA.

In 2021, he was an Associate Producer on the documentary film, Medical Racism: The New Apartheid. In that same year, he was the Writer-Producer on the live-action short film, Passage, which was screened at six film festivals. Currently, he and his partners are developing a documentary film that focuses on the Congressional Black Caucus.

Mel attended Bates College, in Lewiston, Maine, where he was an American History major. Upon receiving his B.A., Mel taught for one year in the English Department at Barnstable High School, his former secondary school. Moving to the Midwest, he attended the University of Iowa where he earned his M.A. in American Studies. He returned to Bates College as a Lecturer in the English Department for one year and then attended Brown University in Providence, Rhode Island, to earn his Ph.D. in American Studies. His doctorate focused on four academic areas: African American Studies; American Literature in the 20th Century; American Film History; and the History of American Women. During his career as a Professor, he taught on numerous campuses, including University of California-Santa Barbara; Pasadena City College; UCLA; and California State University-Los Angeles.

The Encyclopedia of African-American Literature,  Facts on File, Inc., October 2007

“African American Traditions and the American Novel,” The Blackwell Companion to the

“Inside Men: Black Masculinity in the Films of Spike Lee and John Singleton,” Millennial